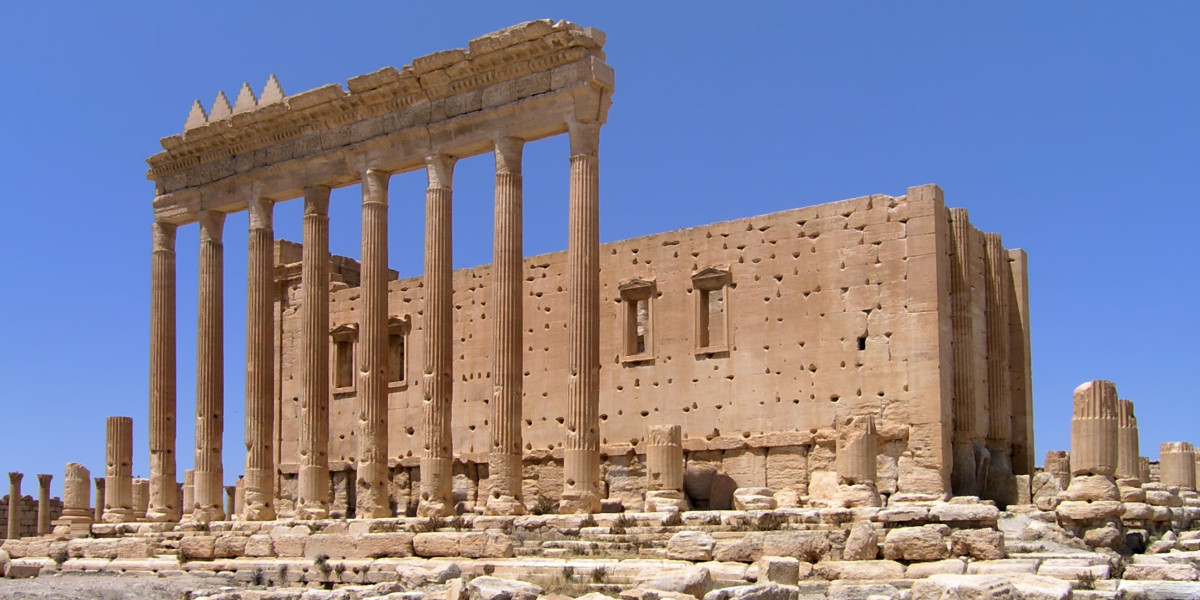 Over the last year, the name of a city is coming up in German news more often than I like it to be: Aleppo. It is not just a city involved in the war in Syria, it is the scene of a standoff that is lasting for months. This city, the mention of its name on the news, the descriptions of the cruelty that happens there, is especially painful for me. When I was in elementary school, we had Syrian neighbors who fled during the Gulf War. Mohammad and I shared a class. We were good friends, played football together, learned together. I still long for his family’s traditionally baked bread sometimes. After a few years, that felt like a whole life for me as a child, they had to go back. Although quite well integrated, there was no way for them to get a permanent working permit, and they were happy to get back into their home country. (Of course I don’t know if that was really really the case, but that was what I gathered as a child.)

The children, Mohammad had a little brother and – I think – a baby sister, were not too happy to leave, having their friends in that small town where I grew up. One day, we said goodbye, and they made their way to their home city of Aleppo in Syria. The thought alone, that those people, including my elementary school friend, might be injured or dead is gruesome to me. Hearing from injured or dead children makes me think about the potential children of Mohammad and his siblings. For most, the war in Syria is far, far away. For me, it feels close. This is why I think getting to know other people, other cultures is so important. It allows us to be close with people and to not brush this conflict away as “someone else’s problem”.

Image: Palmyra – Temple of Bel: A cultural heritage that was destroyed during the war. Uploaded by Juan Llanos on Flickr. See how that site looks today.